The Assessment Visit to Haiti

The Assessment Visit to Haiti

Wayne Beaumier and Vicki Brenton (both form Disaster Aid USA) arrived in Port au Prince on 20th October 2016.  Vicki came with considerable experience of Haiti having 15 previous trips under her belt from training hospital technicians.  Their first contact was with Dr Claude Surena from the leading Rotary Club in Haiti,  Rotary Club of Petion-Ville.  Dr Surena gave an general brief of the situation and arranged for meetings in the following days  with a range of organisations including  the  Director of Disaster Relief in Haiti, other representatives of the Haiti Mission control, UNICEF,  the Haiti Red Cross and other influential Rotarians. 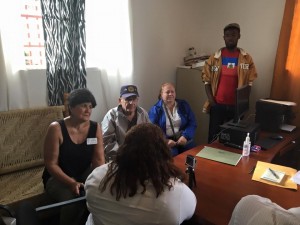 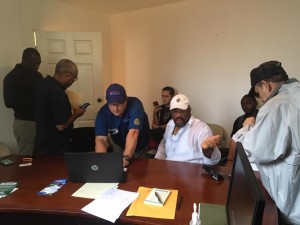 From these meetings it was evident that the worst hit areas were in the South and South West (Les Cayes and Jerremie being significantly affected) but that isolated areas around  Port of Prince had also been badly affected.    It soon became clear that the main priority was for the  provision of shelter and clean water.  However,  the clear message was that there was no requirement for additional tents and so the team will be looking more closely at the provision of shelter repair kits.

It also became increasingly clear that there was very high demand for the  Sawyer water system.    The 2010 Haiti earthquake resulted in the worst global cholera outbreak in history, spreading to Cuba and the Dominican Republic,  with 7,000 people dying and hundreds of thousands being infected.   While isolated cases of cholera do normally occur during the rainy season,  there is currently a surge of several hundred cases following Hurricane Matthew as water supplies have become contaminated.  The aid community is obviously very concerned to prevent another epidemic.

The Red Cross were very interested in the Sawyer water system as were leading Rotarians who quickly responded by sourcing buckets and setting  up training and networks for the distribution of the filters to priority areas.  In fact, Daniel Fomburn, owner of the Complex Tropical where Wayne and Vicki were staying, was so impressed by the demonstration of the filters that he immediately donated $1,000.  It is clear that that DAI can distribute as many water filters as we can supply given that the Rotary network and the Haitian Red Cross,  with 2.500 volunteers at their disposal, have agreed to partner with us in the training and distribution of the filters.    Fortunately,  the Sawyer water system is available in country and it was possible to source 500 filters immediately. 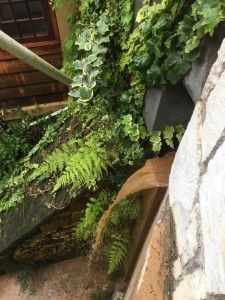 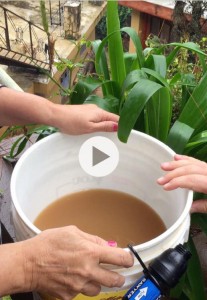 The first assessment visit took place in Kenscoff, a mountainous commune some 10 kms from Port au Prince  following a request form UNICEF  given that his area had  been neglected.  It was found that two small towns had been very badly affected and that the future deployment of community based water filtration systems would be appropriate.  The second assessment visit was to Les Cayes in the South, one of the worst hit areas, where half of our water filters were deployed.   Aid distribution is  well established in this area and the local Rotary Club of Les Cayes has developed a polished system for the distribution of water filters, aqua tabs and shelter repair materials. 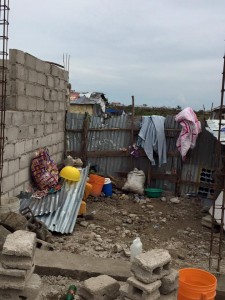 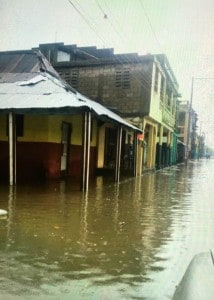 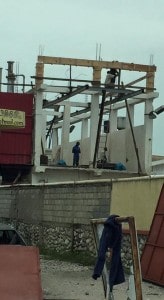 The assessment team is  now drawing up a plan for the future deployment that will include  formalising  the partnerships that will made with local organisations.  DAI will then work with them  to further refine the most appropriate forms of aid needed and to then ensure that this is distributed to those in most need.

Please help us with our work in Haiti if you can by making a donation.