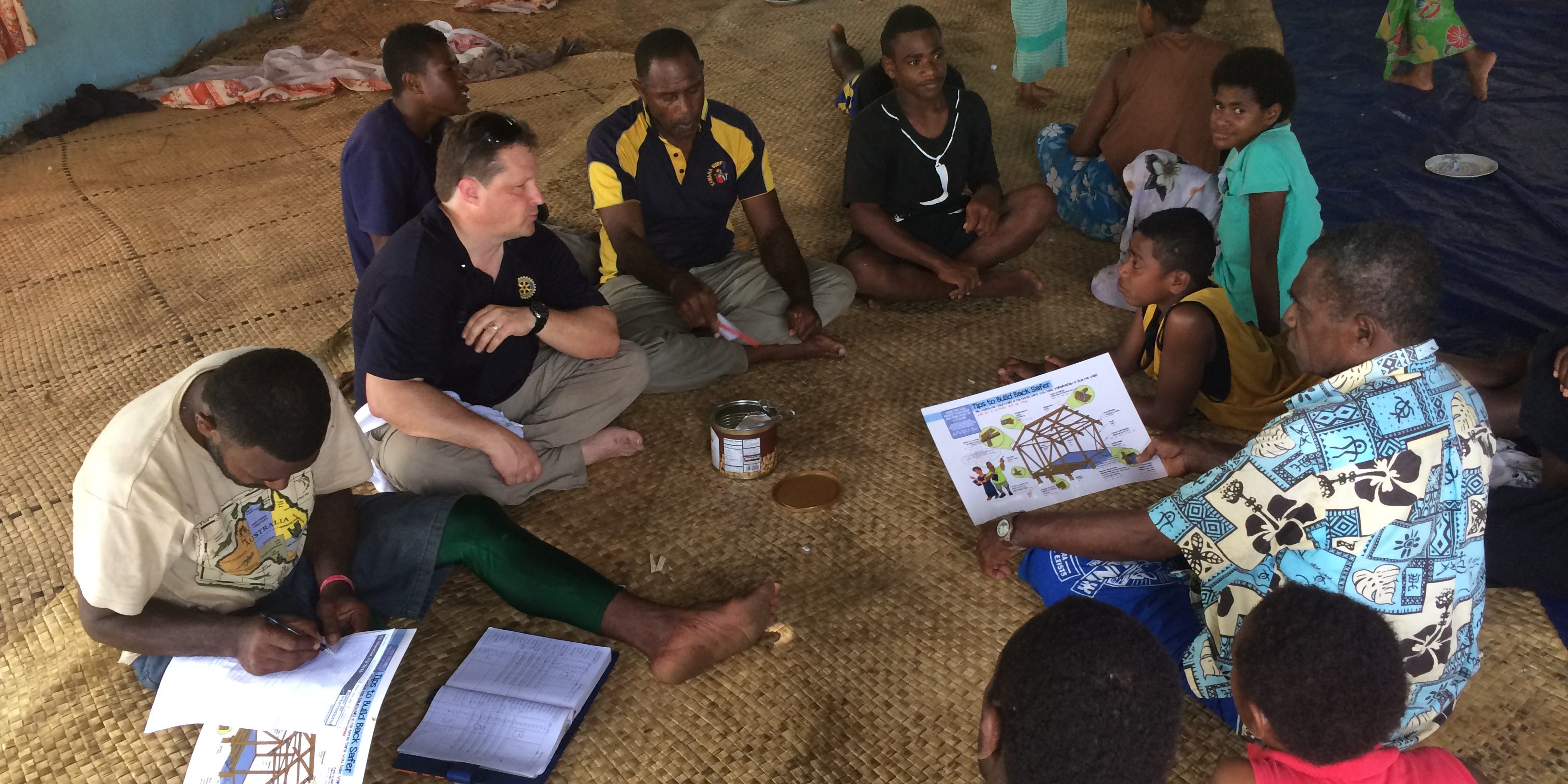 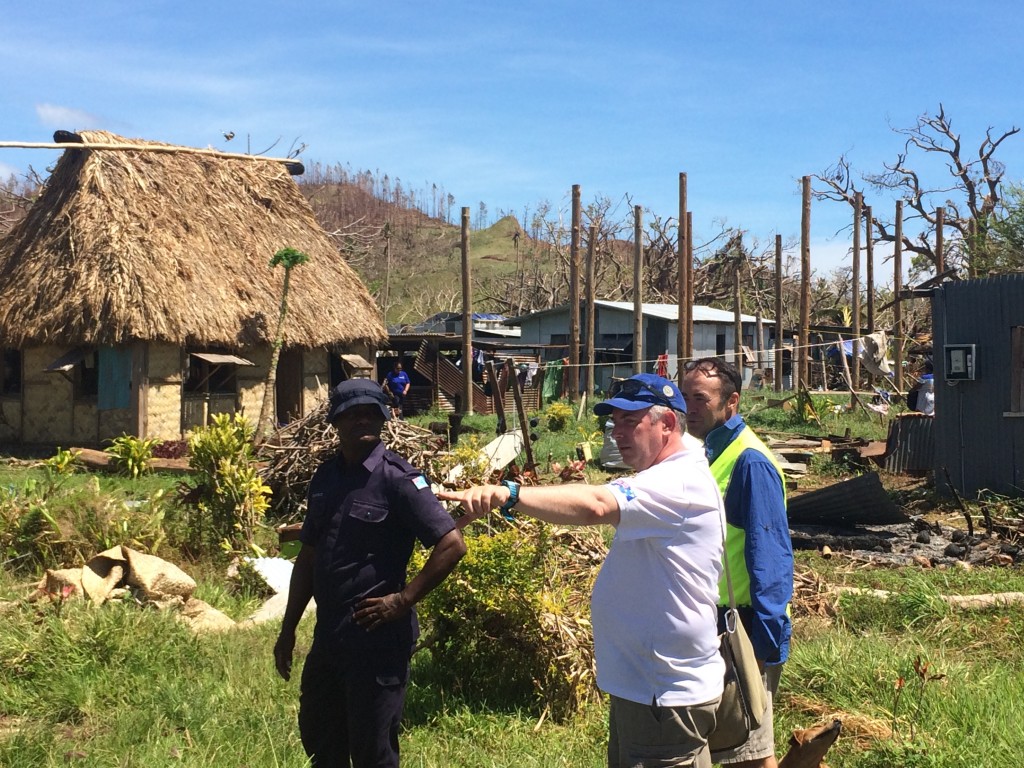 After detailed discussions with a wide range of stakeholders in the area and a number of assessment visits, the DARTs now have a detailed plan for the deployment as approved by Provincial Office.    It  will cover the Dawasmu, Bureiwai and Kavula Districts and involve 9 villages.  The assessment identified  328  households that would be supported;  74% of cases where the  homes been totally demolished. 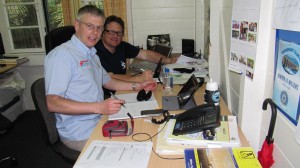 The task is now to bring together the 242 Shelter Repair Kits and additional tools that have been previously sourced and then distribute them to the villages concerned.  This is a very demanding part of the deployment given the logistics of lining up money transfers with the coordinated movement of a range of materials and tools from many different sources.  A small delay in one step and the whole schedule can be thrown out and such delays are always common when a disaster impacts on the countries infrastructure.  A particular challenge on this deployment has been delays in money transfers and the  extreme shortage of corrugated roofing with  villagers being  encouraged to salvage what they can for less serious repairs.

In addition, the team need to ensure that the aid is distributed to the right people and have been  working with the village elders to obtain paperwork from each village which will give the names of each of the recipients of Shelter Repair Kits.  A further task is to ensure that the rebuild includes features that make the properties more resistant to future storms.   It was notable during the assessment visits that more carefully constructed buildings had faired much better from the storm.  The team is therefore liaising with  local carpenters  and distributing a leaflet “Build Stronger” that provides clear advice on how this can be done. 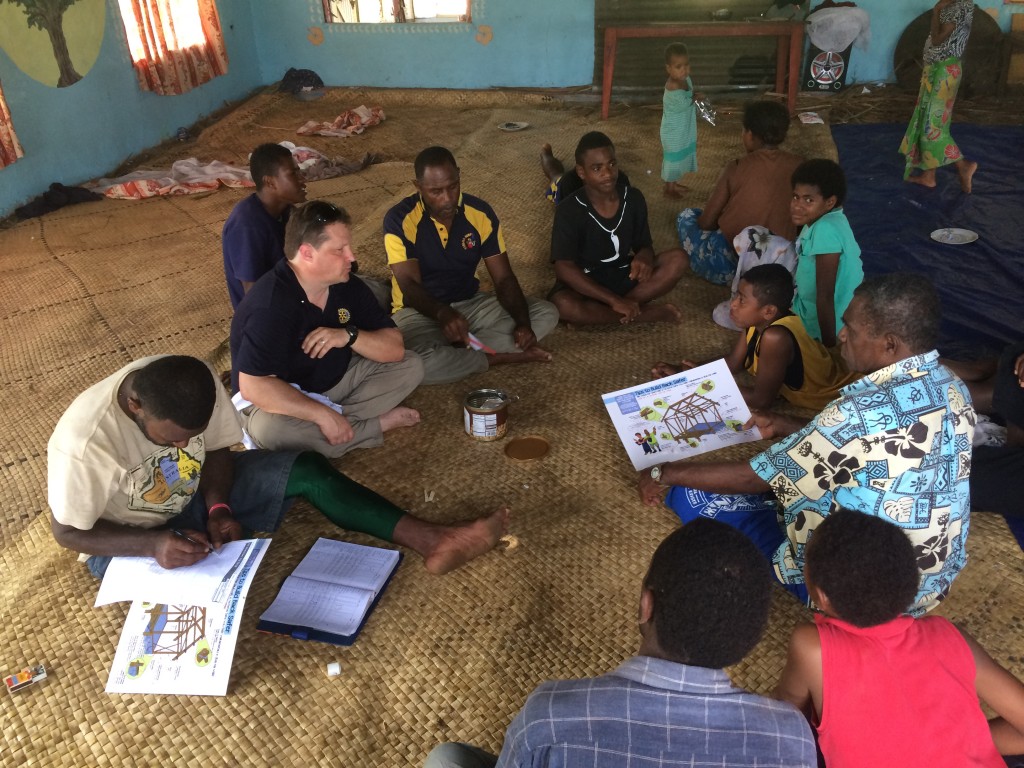 The deployment is planned to take place over a 4 day period, ideally starting form 23 March.  This will involve a significant number of volunteers and it is ironic that one of the most difficulty items to source has  been the 250 T shirts needed for the volunteers to be identified as part of the deployment.

Peter Hazell is now on his way back and is feeling very pleased with the feedback that has been received on the team’s performance.    DAI’s plans have been very well received by the UN Shelter Cluster and the team have been asked to give a presentation to the group on how they have been achieved.  Similarly, DAI seems to be the first port of call for the government officials who have complemented DAI on the clarity of our intentions, areas of operation and skill sets and , above all,  for providing what is  being requested. 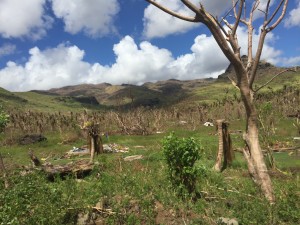 Peter has been replaced by Craig Roberts, who also doubles up as a Trustee of Disaster Aid UK & Ireland.   He reports that upon arrival, he was not even given time to have a shower but set the task of solving the problem of sourcing the T-shirts !   Like the others, he was shocked by the damage the cyclone had done, not just the buildings but also the trees, and the force of the cyclone that had lodged roofing material high up in the tallest of trees. 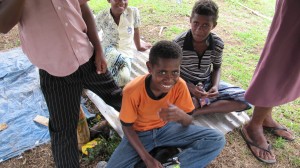 He was overwhelmed by the personal  stories he was told but reassured by the resilience of those affected who were now able to start to take control of their situation and rebuild.  He was particularly reassured by the cheerful children;  especially when he produced a few toys for them to play with.

Disaster Aid UK & Ireland have set up a special appeal for Fiji and welcome donations to help us continue our work there.