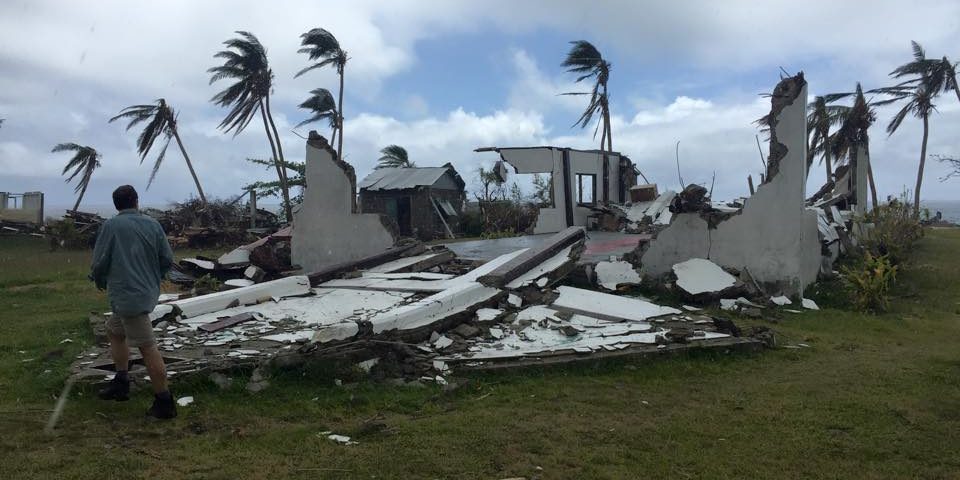 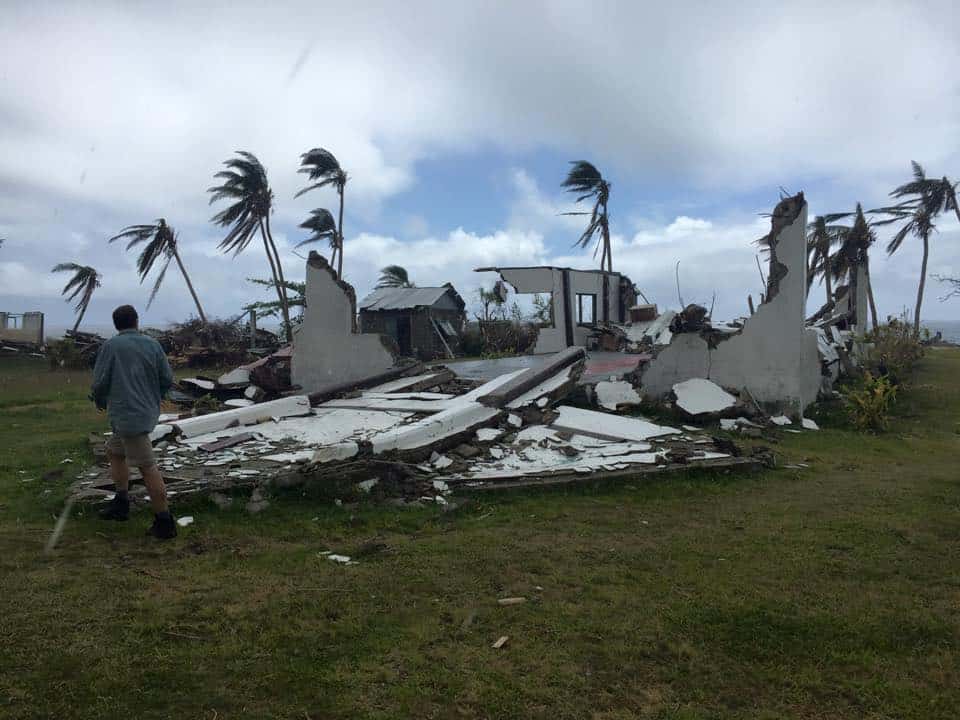 As is the case for any planned deployment, a lot of ground work is required to coordinate with the other  local and international support agencies, including local Rotary groups, before even making the first assessment trips. An important part of this process is participation in the  Shelter Cluster meetings organised under the umbrella of the UN.  Given theses early stages of recovery, the cluster meeting on 10 March was only able to  disseminate key statistics and data as it is still awaiting meaningful information from the field.  However, the consensus was that the greatest need was for rebuilding or repairing houses.

The next few days were spent sourcing material to make up shelter repair kits  and planning their first assessment trip  A major challenge for the former being the acute shortage of corrugated iron for roofing. 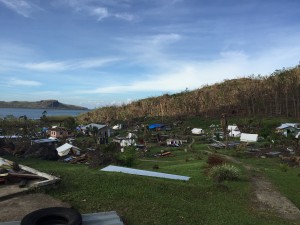 The team were then ready on 12 March to set off for their first trip to assess damage, explore logistics and talk to local communities along the  east cost of Fiji’s main island, Levu. The team travel along the coast from Suva to Vatukoula and then returned on the  inland route.

It was clear  that the devastation was particularly evident amongst the poorest communities where the poorer standard of the buildings made them very vulnerable to the cyclone. 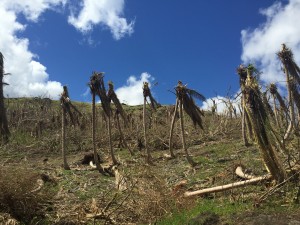 The team were also shocked to see how much devastation the cyclone had done to the normally lush vegetation , which obviously will have implications for local farmers, and   ….. 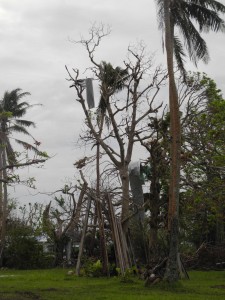 ….. where some of the debris from the storm landed up.

A second assessment trip took place on  Ovalou, an small island to the North East of Levu, which had  already been identified by a first-responding aid agency as having a significant and urgent need for shelter.  Disaster Aid International aims to give priority to the more remote communities that frequently get neglected during a disaster because of the logistical difficulties of reaching them. 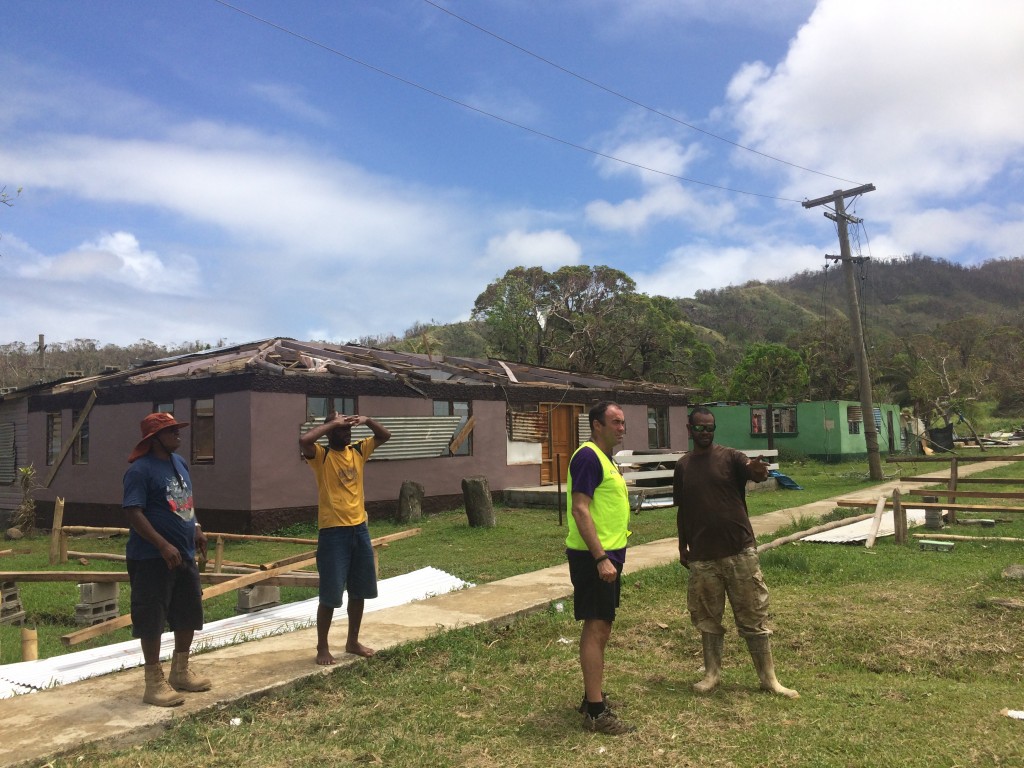 If you feel you can help us in our work in Fiji, please consider making a donation.

When a team first arrives on a deployment, they can often feel totally overwhelming in terms of knowing where to start when faced with so much devastation.  A friendly message of support can therefore go a long way…..